here’s no denying that HBO’s much sought after series Game of Thrones has given fans some very powerful characters. That is probably the reason why so many actors are aching to become a part of the TV show. Likewise, Sunny Leone revealed that she was estatic when received an “offer” to play a role in Game of Thrones, reported Hindustan Times.

However, without providing any details of the character, Sunny said that she turned down the role because she realised it was a spam. She stated, “I got a message one day from a guy who said, ‘I know it’s really last minute but we want to cast you for a role in Game of Thrones‘. He then sent me an IMDB link which I clicked on and realised that it was fake.” 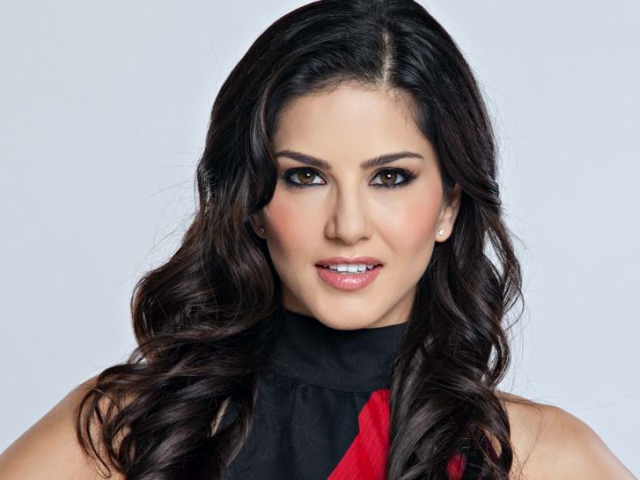 The actor who doesn’t shy away from living life on her own terms added that she has been gearing up for the release of her web series’ second installment. Titled Karenjit Kaur: The Untold Story of Sunny Leone, the series will document Sunny’s rise to fame in the entertainment industry and the relationship with her mother.

Earlier last week, the 37-year-old star unveiled her first ever wax statue which will be displayed at Madame Tussauds New Delhi. At the launch of her statue, Sunny stated, “I am very happy and completely in awe of my statue. So many people have worked for a long time to get it in correct shape. I really appreciate the hard work. It is an amazing feeling. I am glad to be chosen for this incredible honour.” 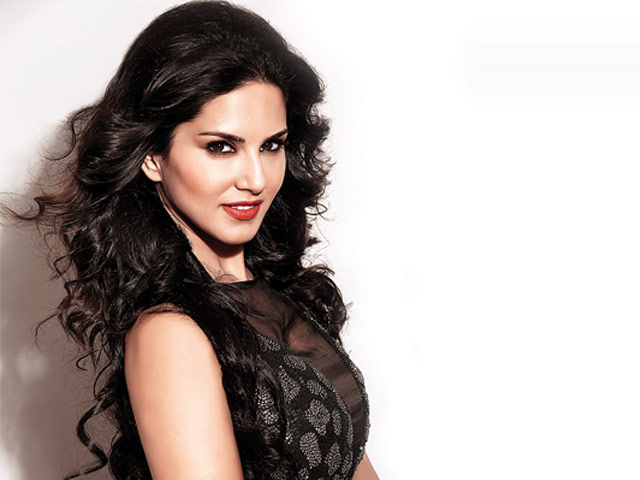 Kylie Jenner showcases her VERY ample assets as she transforms into The Little Mermaid for Halloween… complete with Ariel’s shell bra, dazzling tail and...

VP Pence made chief of US coronavirus task force

CJP lashes out at dam critics, says they are ‘pursuing someone else’s agenda’