In a first: Hijab wearing 20-year-old to compete in Miss England

While speaking to Haroon Shahid from BBC Asian Network, Sara said that she never thought she would even be amongst the top 50 out of 22,000 women. 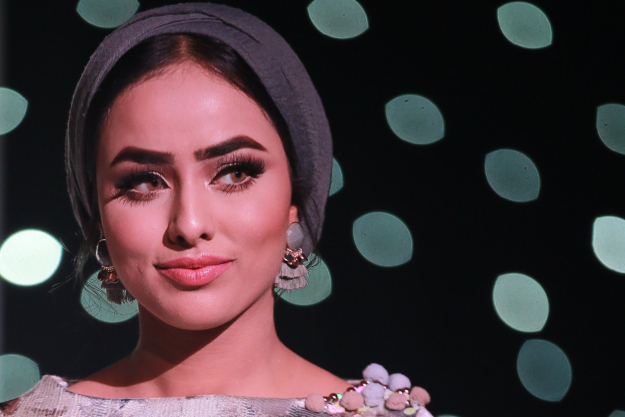 Discussing the amount of spotlight she has received, Sara stated, “I didn’t expect any of this. It came overnight as a shock. There’s backlash too. However, the amount of amazing and positive messages I’ve received is actually unreal.”

She added that to be told that “you’re an inspiration” when you think of yourself as “just another girl or law student” is strange. But, Sara still feels honoured. 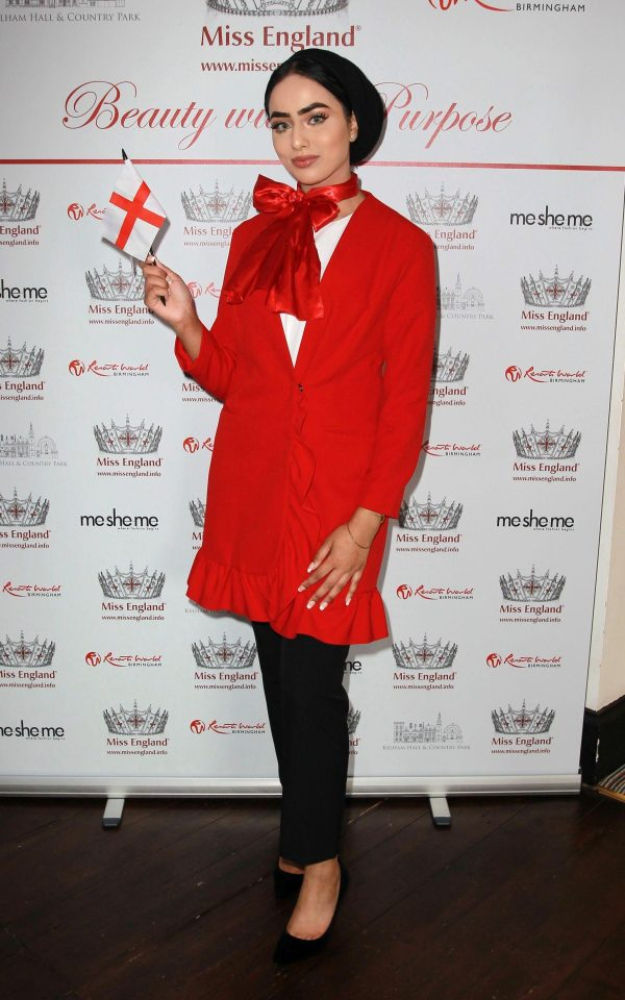 Haroon also questioned the 20-year-old model on modest fashion and if wearing a hijab is a fad. Sara replied, “Hijab is a beautiful thing. At the end of the day, you get to show what you want the outer community to see. I think if you can get to the stage where I got, with keeping myself modest and staying true to myself, it just goes to show that you don’t need to dress half naked to get attention.” 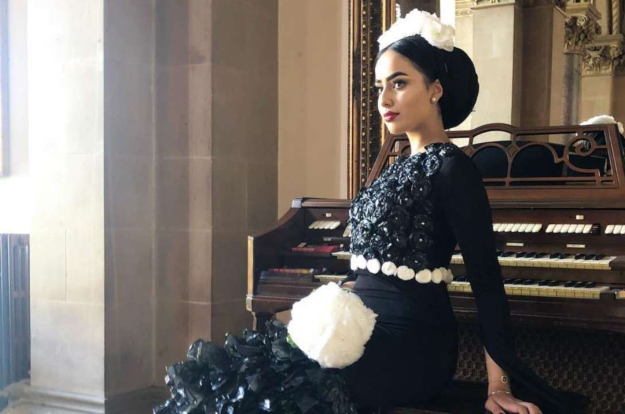 Currently, Sara is planning to complete her law studies and work hard everyday towards inspiring other women to be true to themselves.

Kylie Jenner showcases her VERY ample assets as she transforms into The Little Mermaid for Halloween… complete with Ariel’s shell bra, dazzling tail and...

Activists in shock over tobacco firm’s donation for dams fund