The Nun had a divine opening weekend atop the North American box office.

Warner Bros dominated for the fifth weekend in a row as the latest installment in the Conjuring series launched with $53.5 million in 3,876 locations. That easily marks the best debut in the series, crushing 2013’s The Conjuring, which previously held the record with $41.8 million. It’s also the second-best September debut behind Warner Bros’ It. Overseas, The Nun generated a mighty $77.5 million for a global start of $131 million. 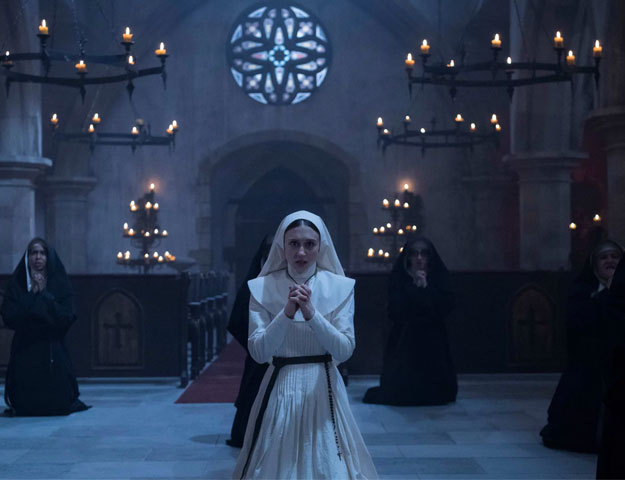 Corin Hardy’s horror flick — starring Demian Bichir and Taissa Farmiga — broke a number of franchise records this weekend. It had the largest Thursday showing out of the five movies ($5.4 million), as well as the biggest opening day ($22.3 million).

The first four movies in Warner Bros’ Conjuring franchise — The Conjuring, Annabelle, The Conjuring 2, and Annabelle: Creation — have generated over $1.1 billion globally.

“We knew heading into the weekend that anticipation for The Nun was extremely high across multiple demos, but these results surpassed all our expectations,” Jeff Goldstein, Warner Bros head of domestic distribution, said. “We anticipate strong word of mouth to carry the film well into the fall, and expect more than a few Nuns showing up on doorsteps and at parties this Halloween!” 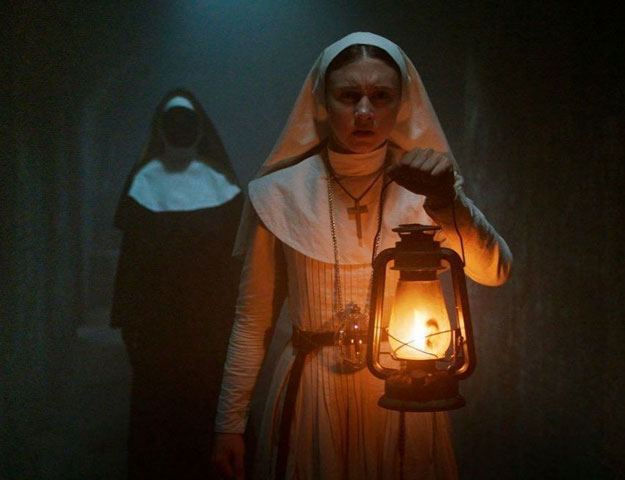 Warner Bros is on a hot streak. The studio has topped the domestic box office for five consecutive weekends. It’s also held the No 1 and 2 spots for four straight weeks, the first time a studio has held that distinction in 25 years. The studio maintained No 2 with Crazy Rich Asians, which earned an impressive $13.5 million in its fourth weekend — a decline of 38%. Jon M Chu’s rom-com has now earned $136 million in North America. 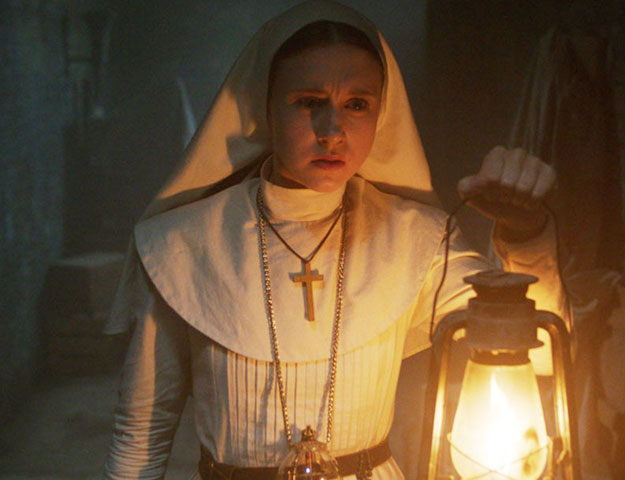 Rounding out the top five with impressive holdovers is Warner Bros shark thriller The Meg and Sony’s Searching. The Meg earned another $6.1 million for a domestic tally of $131.6 million. Meanwhile, Searching brought in $4.5 million, taking its North American total to $14.3 million.

The first weekend in September is down from last year by 28.3%, according to comScore, but that’s to be expected after It came along to smash expectations with its massive $123 million debut. Still, the box office is up a healthy 9.5% compared to 2017.

Have something to add to the story? Share it in the comments below.

Designated hospitals across country should be handed over to AMC to combat coronavirus: Rehman Malik

Cricket Committee to meet on Aug 2

Leopard dies after getting stuck in cable net